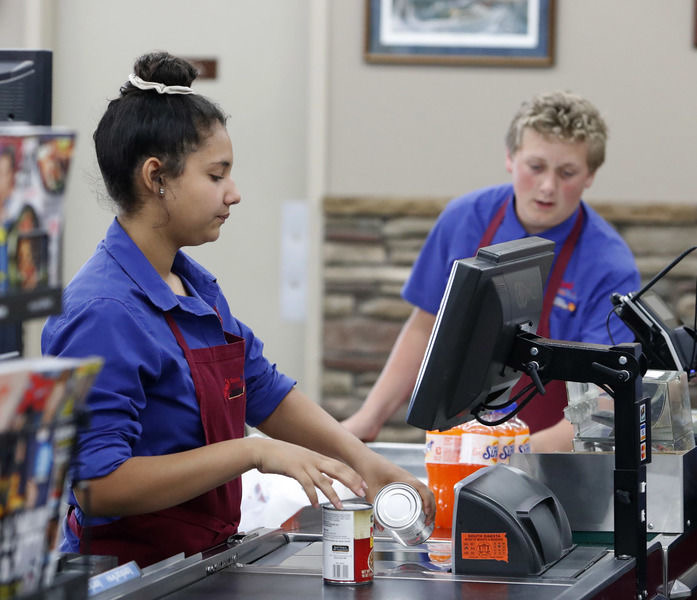 The coronavirus pandemic has created a massive spike in unemployment—anyone who works in a non-essential job and cannot work from home has essentially been laid off. Teenagers, most of whom have non-essential jobs in the summer, will be hit hard as well. Teenage unemployment rose 3.3 percent from February to March, according to the Bureau of Labor Statistics, and is likely to have risen even higher in April. Comparatively, unemployment for people 25 and older rose only 0.6 percent in the same timeframe. And while most teenagers do not need to support their families by working, the benefits that jobs bring will be lost.

Jordan Beard ’21 planned to work at a movie theater or restaurant this summer but will likely be unable to find employment. While unfortunate, this is not a major issue for Beard. “I work to have a little bit of money for myself so I don’t have to ask my parents,” she states. Greta Lawler ’23 is in a similar situation. She applied for a job at a racquet club, but the club is closed indefinitely and may not open at all this summer.

Some, like Brandon Lamer-Connolly ’20, still have jobs. Because he works in a grocery store, he is considered an essential worker. His job was not affected, but his other summer plans were. Lamer-Connolly was supposed to go to France with Mercersburg’s robotics team, but he will no longer get that experience due to the COVID-19 pandemic. Roy Kang ’22 also has had his summer plans go awry. Instead of traveling and hanging out with friends, he will be stuck in his room for the summer.

Clearly the coronavirus has negatively affected jobs and other enrichment plans, but what about college applications? Beard points out that the situation has affected so many aspects of teens’ lives; thus, colleges will understand how different this summer is compared to other summers. Lawler is not worried either. She said, “I just want to make the most of the time and accomplish some little goals that I might not otherwise have had time to do.”

By staying optimistic and focusing on the benefits—however small they are—students can accomplish some personal goals. One such idea comes from Folake Okunsanya ’22, who plans on studying for the SAT or ACT during the summer. Kang plans to get a head start on next year’s courses by engaging some self-study. Personal fitness is also a popular goal during quarantine. Kang plans some home workouts, while Lawler hopes to start playing squash again as soon as possible.

The disruption of teens’ summer plans is obviously not the most serious effect of the pandemic, but it is certainly significant to those affected. Instead of arguing about who has it worst, people must come together in times of crisis in order to find a solution. It is imperative that everyone support each other, from medical workers to kids stuck at home. The phrase “we’re all in this together,” though overused, has never been more applicable.