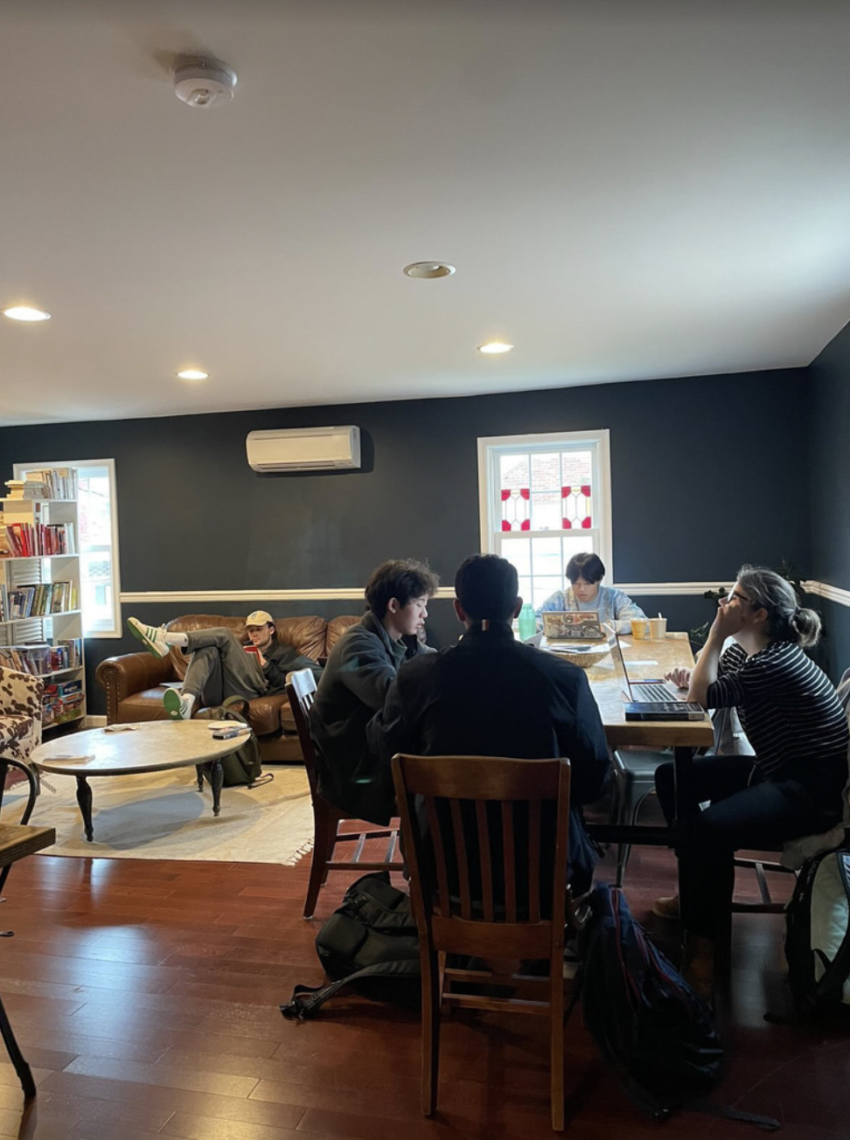 On Monday April 11 during family style lunch, the Academy announced that all students may now leave campus and walk to town. This change accompanied the previous week’s announcement to allow only seniors off campus as a “test run.”

Assistant head of student life and culture Chris Howes delivered this news to the student, saying that he has been looking forward to the students feeling “better, more comfortable, and less trapped.” Howes stated the reason for the change: “Local numbers are low enough, so it’s safer for the community,” his only worry being that the “numbers may go up again so we have to change it.”

Along with Howes, students are generally happy about the change, but a few are hesitant. Dylan Stiffler ‘24 said, “ I am excited about being able to go out to eat dinner with friends, but  it almost doesn’t feel right because I am a student who hasn’t experienced leaving campus.“ Other students, ninth graders and seniors alike, are already well adjusted to the change, whether they have experienced it before or not. Sam Gerstel ‘22 said,  “I will be leaving as much as I can and will be taking advantage of all my meal cuts to make up for the lost two years.” Gerstel is most excited for Stoners on the Square and One North dates with her friends. Isabel Su is looking forward to getting cherry cola slushies from Rutters and going to One North during her free rotations.

Avallina Orfield ‘25 and Howes share the sentiment. “Students have been stuck on campus for too long,” Orfield said. “I am excited to try out the coffee shop and be off campus as much as I can.”

Leaving campus allows the students to visit and support local businesses like Stoners on the Square, The Moo, and One North. This change also allows students to venture to Rutters, or as Mason Green ‘23 plans “going to McDonald’s and buying a reasonable amount of cheeseburgers.” Evan Howley ‘22 sees this less as an opportunity to get a cheeseburger, and more to make up for lost experiences with friends. “I am excited to show them Stoners on the Square and the nearby mountains,” he said.

The overall morale of campus has been significantly lifted by this change, pushing us closer to the old pre-pandemic Mercersburg that we all wish to see sometime in the future, and with this change it looks like we are a little bit nearer to that old Mercersburg feel.