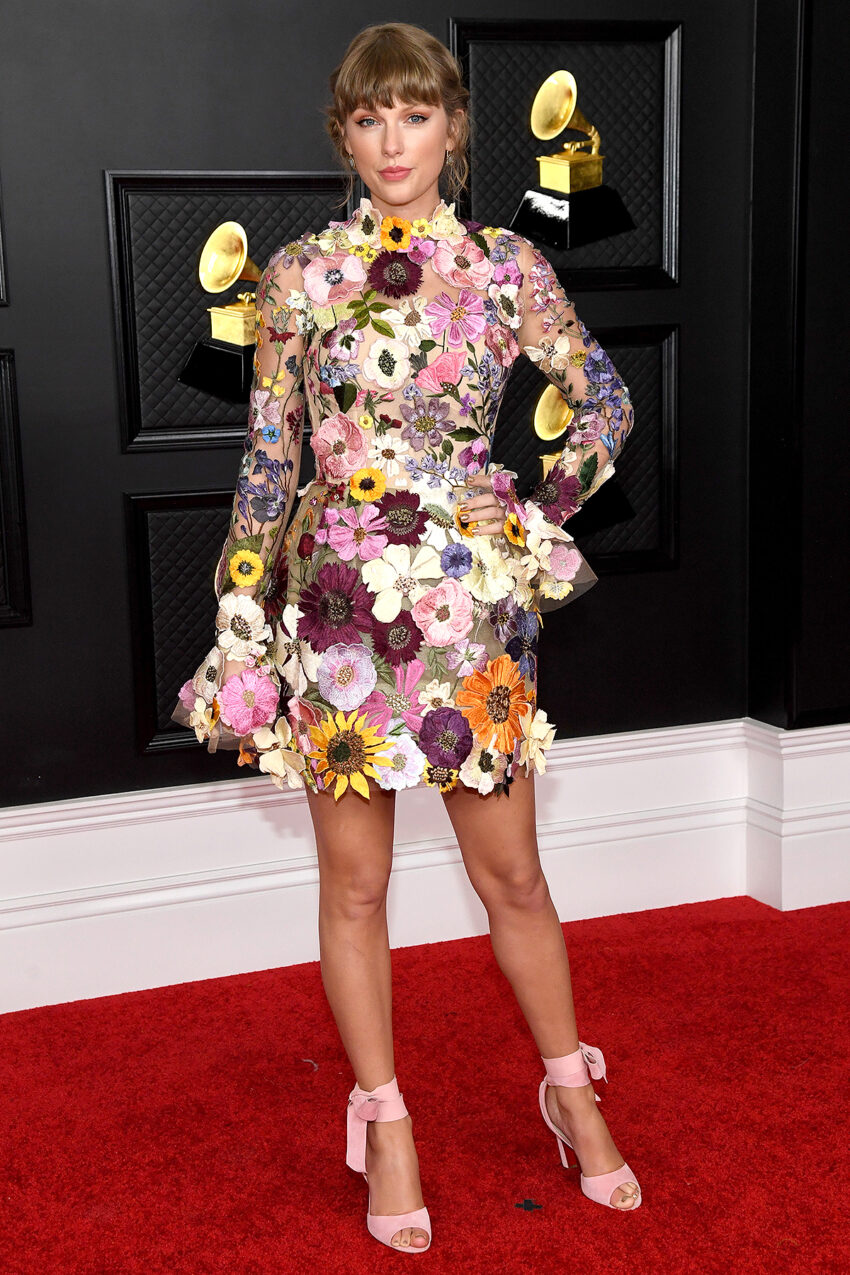 Music is an escape from reality. Now, more than ever, in the midst of a pandemic, stress and uncertainty plague everyday life. After several months of isolation during the summer, many artists released works that encompassed feelings followed by months in quarantine. By the time July 2020 rolled around, the world had been separated for four months, and no one had any idea if things would ever go back to the way they were before. The whole world yearned for the little things once taken for granted. However, there is one thing the world can consistently count on: music. In a new normal, music remains as both a means of escape and a pathway to inspiration.

Music artists, especially Taylor Swift, were not only in quarantine with the rest of the world but hard at work. The pandemic restored their creativity and love for lyricism. In April of 2020, Taylor Swift’s previous album Lover’s tour dates were either canceled or postponed due to COVID-19. Like everyone else around the world, her summer plans were flipped upside down. However, unlike many, Taylor Swift took this newfound downtime and turned it into a breath of productivity. As the summer was nearing a close, Swift started hinting across multiple social media platforms that she may be working on new music. Collaborating completely online with producers Aaron Dessner and Jack Antoff, Swift completed and released an album inspired by her first lockdown experience: Folklore.

Released on July 24, 2020, Folklore is Swift’s eighth studio album. The lyrics explore fictional narratives complete with several different characters and vivid storytelling rooted in escapism and romanticism. Swift stated that this level of storytelling was inspired by a number of movies and books that she saw whilst in quarantine. Her album was met with critical acclaim, winning album of the year at the 73rd Grammy Awards, making her the first female artist to win the award three times throughout her career. Three of the tracks on her album reached the top 10 in 8 different countries, breaking the Guinness World Record for the biggest opening day on Spotify for a female artist. To top it all of, Folklore ended up becoming the best-selling album of 2020.

Not only did critics praise the album, but Swift’s fans particularly admired the variety and spontaneity of songs. The album’s release was not only sudden and unexpected but a light at the end of the quarantine tunnel. Her songs saved listeners from the never-ending, monotonous days of a global shutdown, encouraging many to reignite their personal creative passions and plug in their headphones.