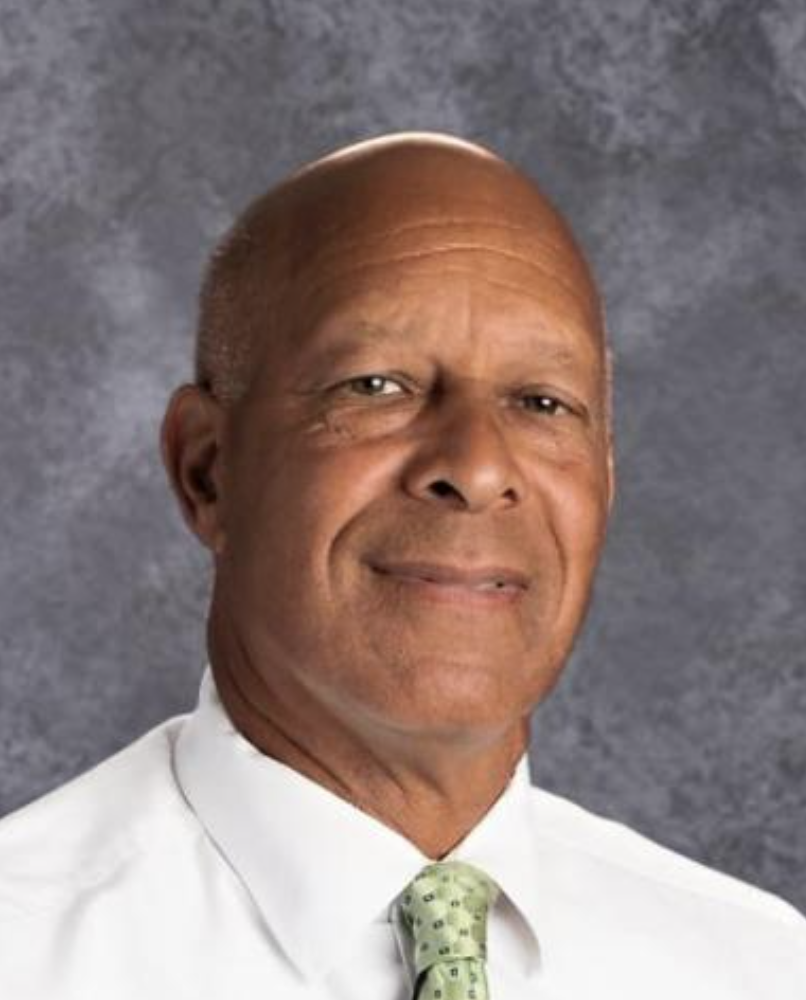 Every Mercersburg Academy community member has seen Skip Sydnor, Director of Campus Safety, driving across campus or walking around the buildings, and some have had their fair share of run-ins with him. While Skip has been keeping Mercersburg’s campus safe since 2006, he came to his job with extensive previous experience.

Sydnor’s role at Mercersburg is to “oversee the Campus Safety Unit which patrols and ensures the safety of the students.” He says, “I work with the Office Of Student Life in ensuring that we do fire drills each month.” Sydnor also coordinates with the local and state police along with the county and state emergency management to keep up with new regulations. In addition, he is a member of the Mercersburg Academy Crisis Management team. He says, “I work together with the Mercersburg Academy Crisis team on any crisis that could arise and [have] met regularly during this pandemic.”

While the finer points of Sydnor’s efforts may go unnoticed by students, administrators and faculty connect with him regularly as part of their jobs on campus. Coleman Weibley, the Assistant Dean of Students, works very closely with Sydnor regarding fobs, room keys, and fire drills. Weibley says, “I first encountered Skip as a 16 year old high school student who came to Mercersburg in the summer to work summer swim camps. Skip was always on my case about propping doors or where I parked, and I never understood why it mattered.” He says that now that he is an employee of Mercersburg Academy, he understands how important Sydnor is to the campus community. As the former Director of Summer and External programs,Weibley worked with Sydnor to, “develop staff training, to ensure the campus and campers were secure, and to coordinate facility efforts.”

Similarly, Jo Wrzesinsky, the Dean of Students, established early contacts with Sydnor in her former role as Director of Summer and External Programs and also as the dorm dean of Swank Hall. She now works with him as Dean of Students. She says “I can’t tell you the number of times that Skip has responded to something after hours and often with the phrase, ‘No problem, you all can call me anytime.’”

Sydnor is not only the one that keeps Mercersburg’s campus safe and secure, but he is also a friendly face to all and a true community member. Wrzesinsky says, “He’s an all-around great person and community member who would do anything for anyone!” Weibley says that Sydnor has helped him see new perspectives and challenged himself to be a better person. “He cares about Mercersburg, and would do absolutely anything to help out a member of our faculty, staff, or students,” says Weibley. “The man flies under the radar and makes A LOT happen for our school that I do not think many people realize.”