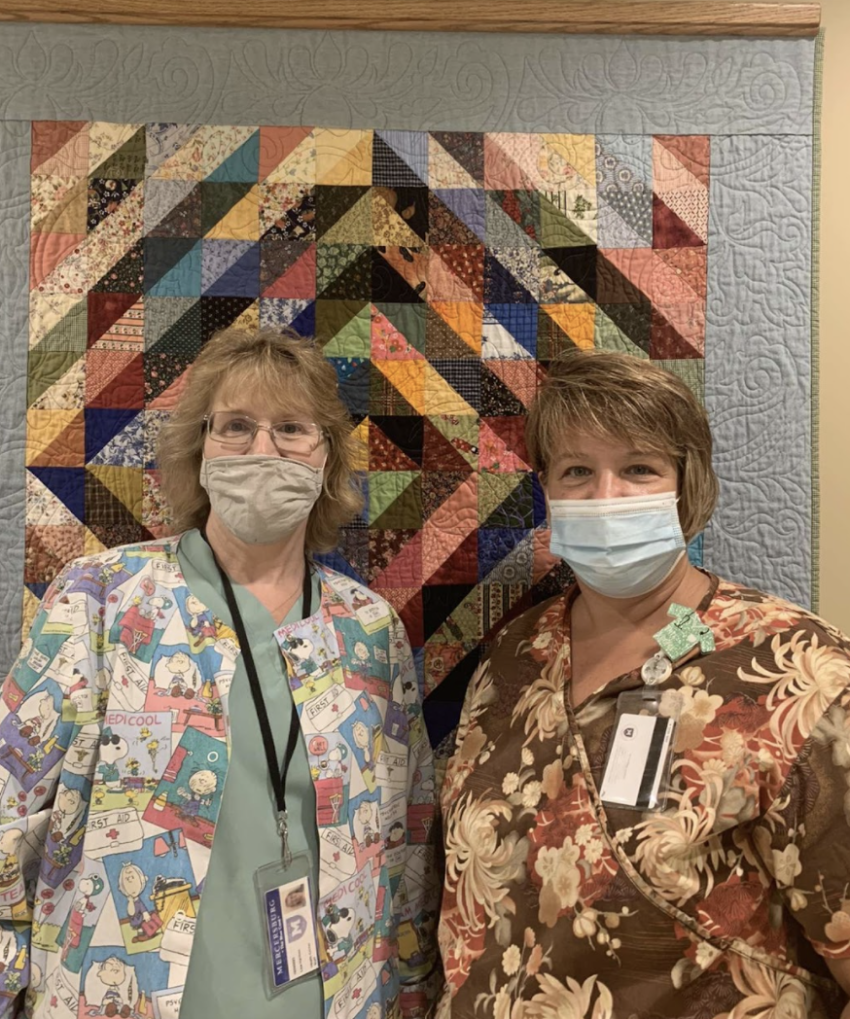 Tom Thorne, head of the language department, came to Mercersburg in 1991. He says, “It was a much different place.” He recounts that he was greeted with the smell of cigarette smoke and urine. Policies were much stricter regarding sex and drugs, but there didn’t seem to be any regarding sexual assault, let alone training for students to understand how to identify it. “People are a lot more aware now of what constitutes sexual assault then they might have been 30 years ago,” Thorne says.

Fastforward to today when sexual assault awareness is a standard. The Blue Book reads: “Any student who feels they were sexually assaulted or sexually abused while under the influence of alcohol or other drugs or while having violated another major school rule should never hesitate to seek help at Mercersburg and should not let being under the influence prevent them from reporting the assault or abuse.”

Like the new sanctuary policy, this policy is designed to place student safety and wellness above other behavioral concerns. The intent is to make it possible for a student who believes they or one of their friends have experienced an assault to seek help from the adult community. Essentially, students in such a position are encouraged to come forward, even if they may have been breaking another major school rule when the alleged assault or abuse occurred.

Chris Howes, assistant head of school for student life and culture, says, “We ask that all advisers go over this policy with their advisees and we ask all families to sign their names to a document indicating they have read our Blue Book, so I hope people know our policies and processes.”

Similarly, Mercersburg has prioritized educating students about when and how to speak out. Julia Mills ’22 says, “I think there are types of sexual assault that are considered more minor or more typical that many people write off as part of being a teenager, that people don’t necessarily treat as a serious case.”

Kelly Powell ’21 says, “If girls don’t come forward about it, then how would we know that it’s a problem?”

“I think that though there are people loud enough and strong enough to speak up for themselves, there are some who would be too scared to come forward,” says Dylan Stiffler ’24.

So what is an adequate way to deal with sexual assault? For starters, the policy isn’t as well known as it ought to be. Mercersburg must first prioritize the dissemination of information to make the sexual assault policy better understood by students. Ideally then, ongoing conversations among community members about respect and consent can help to minimize the need for such a policy.