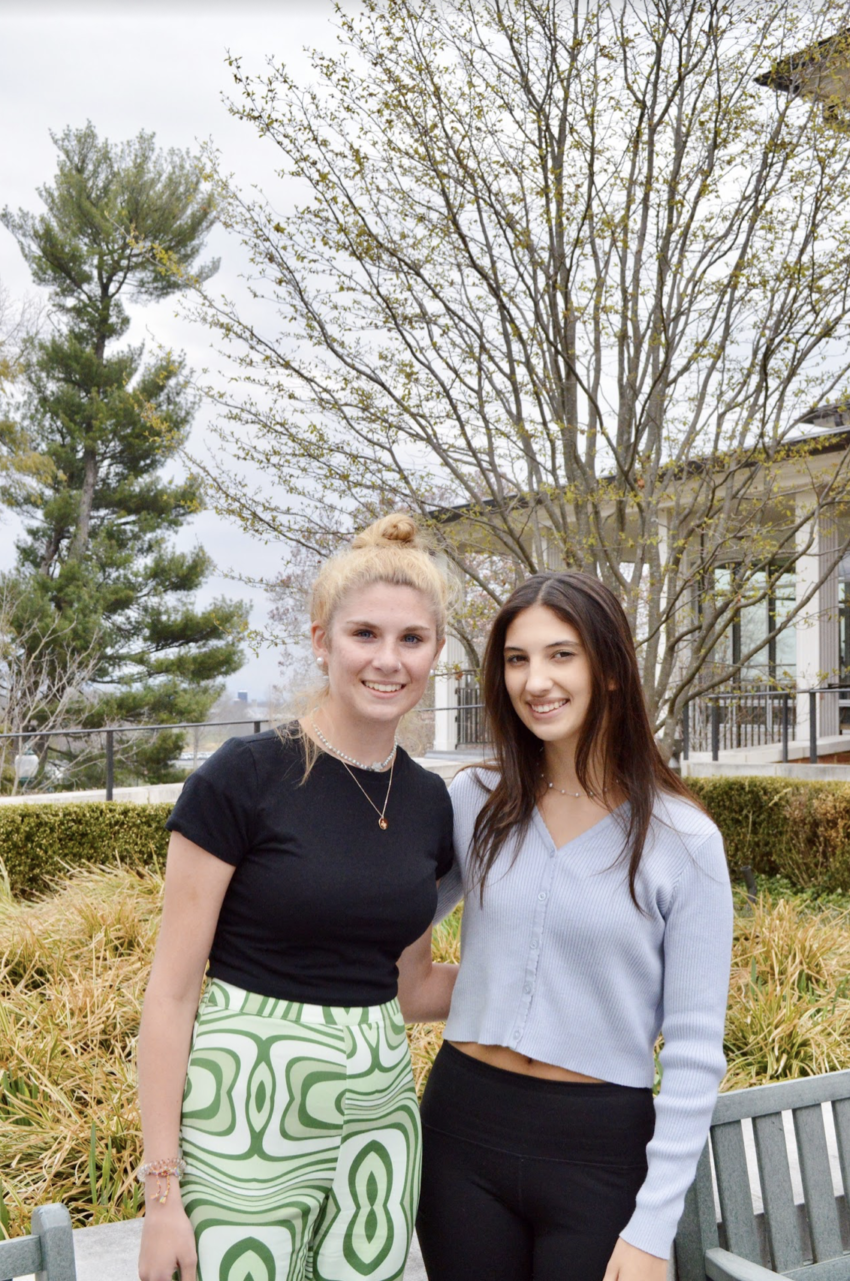 On February 28, just before the start of National Women’s History Month, Mercersburg Academy students received an email titled, “Women’s History Month Nominations 2022.” This message included a link through which community members could nominate staff or faculty members that identified as women, who they believe “demonstrate strength, value, and power“ on campus. From this nomination process stemmed “Women’s History Wednesday” on Instagram. “We asked for nominations from our very own community members and then celebrated them publicly on our social media outlets,” said Renata Williams, director of Diversity ,Equity, and Inclusion, in reference to the project.

Some women that inspire Williams would include her mother, Beverly. “She was always one of the first to lend a helping hand or try to organize for the benefit of others.” Similarly, vice president of Women’s Activism Club, Carina Cole’s inspiration comes from her mom “and the prime minister of NZ.”  Leela Woody, assistant director of DEI, said, “I have had the honor of getting to know and love so many wonderful women who challenge this idea and show up to support one another in times of celebration and challenge.”

President of Women’s Activism Club, Maddie Schemerhorn, wished that more could have been done to celebrate. “Spring break sort of cut the month a little short. There weren’t enough chances, so it’s not the school’s fault, but it didn’t feel like there was enough drive to make anything happen.” Carina Cole, also seemed disappointed in the lack of effort to reach out, “I wish the school would have communicated with us about collaborating on programming. We are one of the largest clubs on campus, yet there was no collaboration with us.”

In the future, Leela Woody, assistant director of DEI, hopes to “keep working to find ways to integrate WHM into activities, classrooms, and more.” Williams said, “In the future, we will have a collective approach that we can share in advance for broader participation together.” Additionally, Woody says, “Young women are taught to be in competition with one another” as opposed to the celebration and admiration that Mercersburg hopes to cultivate within the community.

Ultimately, Women’s History Month was well celebrated online by the Mercersburg community and by individuals in their own way but lacked formal in-person programming that could be built in another year.