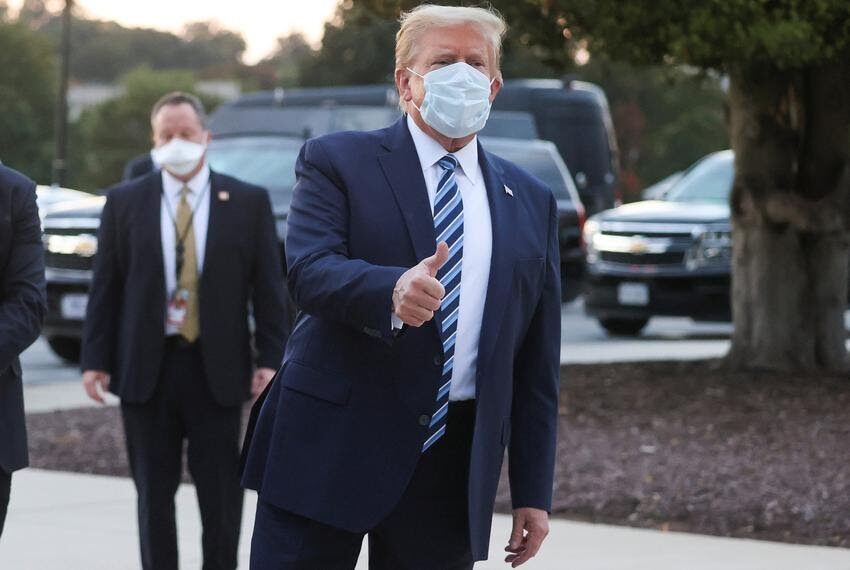 Empathy is essential in a presidential candidate. The job of leader of a country is to serve the people and to protect them, financially, globally, and emotionally. A voter may argue that the guiding principle in selecting a candidate should be political policies and what they stand for. However, if a candidate does not possess or even understand the importance of empathy, the ability to put oneself in someone else’s shoes to better understand what they’re going through, they cannot make sound decisions for the greater good. Every political agenda should be created with the greater public in mind, and empathy is the necessary foundation to determine what the public needs and make choices that will benefit the most people possible.

The biggest issue in the 2020 election is that Donald Trump only cares about his own interests. He has no real sense of empathy. His agenda works to please his own business and the people he works with. Unfortunately, he has been able to convince his supporters, who feel like they have not been accurately represented in the politics of recent years, of the illusion that he is empathetic toward their interests. Rural small towns across the United States think Trump’s policies help them, while he in fact gives tax cuts to the wealthy. Because he has downplayed the pandemic since the start, it will be especially frightening to see if and how he uses his COVID-19 diagnosis to further his campaign. With the upcoming election, he continues what he does best—lying. He puts on a show and many people, unfortunately, cannot see that.

Joe Biden, on the other hand, has been practicing empathy in the public eye for decades. It is one of his most admirable traits as a presidential candidate, almost to the point where he plays the part too much. Since so much of what he says is designed to connect with a broad base of people, he has struggled for years to identify and distinguish his own beliefs. Especially when facing a candidate so starkly unorthodox like Trump, Biden needs to provide balanced answers and actual plans, instead of just relying on morality and empathy alone.

This, however, is of course better than no empathy at all. Biden has a sense of empathy but needs to learn how to properly use it in policy. Trump, however, is even farther from what this country needs, as he has no empathy at all. In order to begin recovering from the division and pain of the recent months and years, I believe that Joe Biden and his empathetic nature is the best choice for healing the United States.