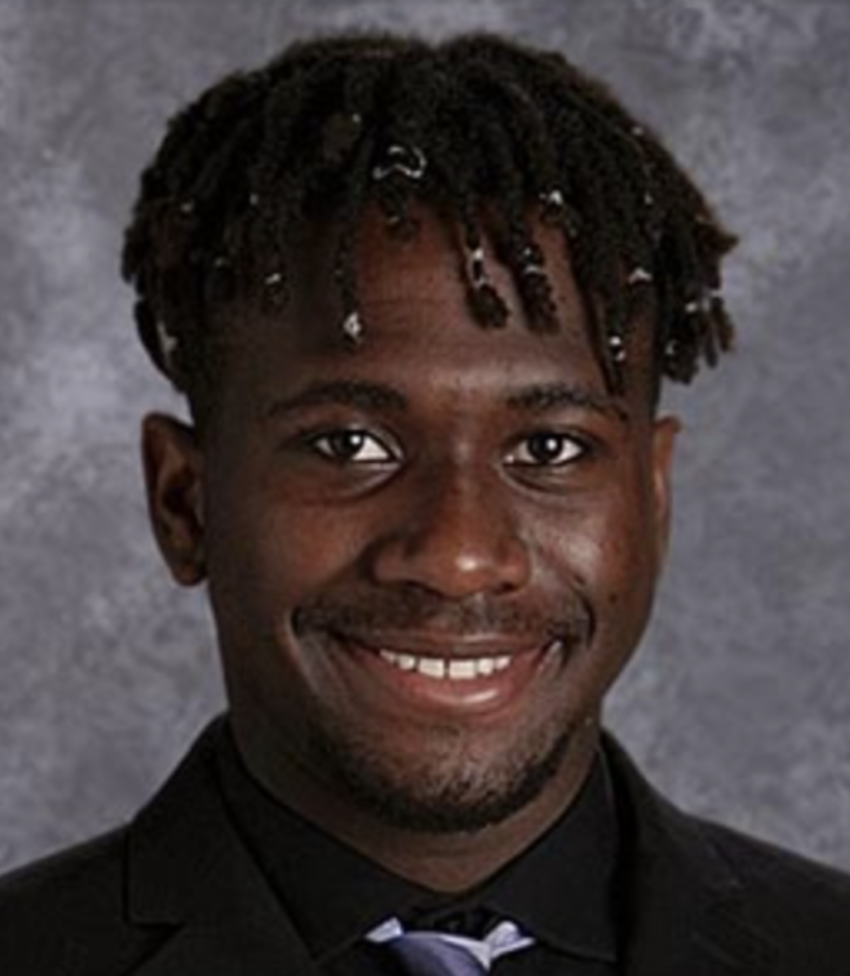 On April 9, Isaac Newman ’21 broke the Mercersburg Academy school record for a six-dive meet with 329 points. Newman ’21 joined the Mercersburg community as one of the first diving postgraduates the school has had in a long time.  Newman is headed to the United States Military Academy at West Point next fall.  The previous record of 295.85 points, set in 2006, was also held by a military PG, Mark Zbikowski ’06.

The achievement is an impressive feat. For Newman, breaking the records was an exciting moment. He recalled, “It’s really exciting that all the work I’ve been putting in with COVID is working, no matter the regulations or not being able to practice, I know I’m on the right track and doing the right thing.”

Head Diving Coach Jennifer Smith ’97 described Newman as “enormously talented with an incredible work ethic.” She said, “[Newman] is the best diver I have ever coached, and I’m thrilled for him that he has earned this honor and a place on our record board. The school is lucky to have him here; he is a leader on the team in more ways than one.”

A former gymnast, Newman began his diving career at the age of ten. After suffering numerous injuries in the gym, a family friend recommended diving, and Newman received his first diving lessons as a birthday present. Newman soon joined a diving team composed of talented high schoolers. He described diving with the team “an incredible experience” as he was surrounded by teammates who had much higher skill levels than himself. That inspired Newman to “chase to reach someone better than [himself].” He said that one of his greatest motivations was to look at those skilled athletes, to match them and surpass them.

Newman’s journey to success is nowhere close to being finished. He plans to break the 11-dive school record if the opportunity presents itself and to increase his degree of difficulty for his dives. He hopes that once he is in college, he can get those dives to a competitive level.

“As for his future, I know his goal is to contribute at West Point, [dive] for a Patriot League championship, and maybe make the NCAA Championships,” head swim coach Glenn Neufield said with confidence. “I’m not a diving coach, but he has the talent and work ethic to do well at the next level.”

Newman responds with humility, “I’m doing very well for myself, but I’m nowhere near the Olympics.” He knows that training will be a lot more focused in college, but until then, Newman continues to have lots of great goals and plans for his diving career.