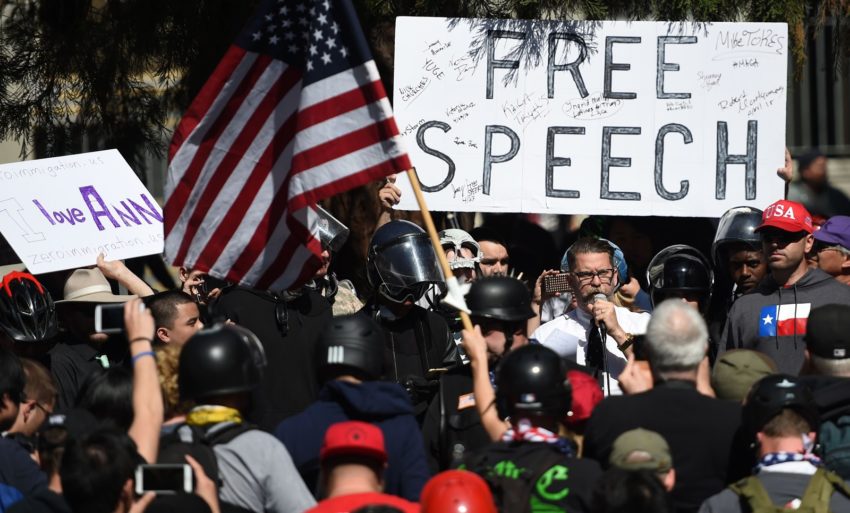 There is no doubt that misinformation regarding the coronavirus continues to run rampant. Some of the alarms, such as the theory that 5G signals cause the virus, are joked about more than actually believed. There are some people, however, who truly take the rumors as fact. Regardless of the possible health effects of 5G, it definitely does not cause the coronavirus. Another example of misinformation is a spate of  “miracle cures.” President Trump’s insistence that hydroxychloroquine could be a cure for COVID-19 caused a shortage of the drug, preventing those suffering from malaria from having access to it. Furthermore, by suggesting that cleaning products might kill the virus, Trump prompted many to wonder whether they should ingest bleach. Poison control centers received a significant spike in calls in the weeks following this suggestion. Other miracle cures found online can cause panic and mislead people into doing unsafe things, such as buying untested chemicals. The question arises then: should the government and corporations have the authority to quell these conspiracies? Is it worth the repression of free speech, something that is almost synonymous with American culture?

To be fair, I am honestly not sure. Neither allowing the spread of misinformation nor allowing the government to limit unlimited speech is ideal. On one hand, the negative consequences of misinformation are devastating. But on the other, I (and many other Americans) have become disillusioned with the effectiveness and motives of government, from the partisanship of Congress to the divisiveness of Donald Trump. And so, I have attempted to brainstorm some possibilities on how we could handle the spread of misinformation.

My first idea consists of giving the government emergency censorship powers during this pandemic, à la the Roman Republic. I thought of Cincinnatus, a Roman statesman known for taking up emergency powers during a crisis, but then relinquishing them immediately afterwards. In an ideal world, having greater governmental power during this pandemic would result in less misinformation, minimized personal and public risk, and a lower death toll. But when do we know that we have reached the end of the crisis? And how do we know the government will relinquish its extra power? As much as I would love to see a Cincinnatus scenario, we’d probably end up witnessing another Caesar rise to power.

On the other end of the spectrum, we could just leave the people to their own devices. One might even think: if they can’t figure out what’s true and what’s fake, that’s their problem. Not only does this approach appear to be very selfish, it also refuses to take into account the flood of information drowning modern society. With the rise of internet news and social media, it has become much more difficult to determine truth from falsehood. Statistics can be faked, Photoshop can distort images, and people can post almost anything online. Sifting through and assessing a seemingly infinite number of stories is time-consuming and exhausting. To expect Americans to know with 100 percent accuracy whether a story is true or not is unrealistic given the circumstances.

But what about corporations? Do they have the right, much less the responsibility, to censor information on their platforms? Does Facebook, for instance, get to decide whether or not a post is “fake news”? Again, this is a difficult question. I’m fairly anti-corporatist, so my initial reaction was that companies should have as little power as possible in political affairs. At the same time, however, corporate censorship could be a compromise between government control and the rampant spread of misinformation. Those on the libertarian side don’t have to worry about government surveillance, while those who worry more about misinformation will be assured that something is being done. Clearly, this is by no means a perfect solution. For one, corporate censorship would have to be more highly tolerated, both by the people and the government, for this plan to work. What’s more, most corporations care more about profit than safety, so there’s not much incentive for them to quell “fake news.” Allowing each corporation to determine its own censorship strategy might give citizens a little more protection without one overarching presence determining what is or isn’t misinformation.

Truly, there is no perfect solution to the question of censorship, and a lot of it depends on personal beliefs. The most important thing for people to do now is think critically about the news they consume. If a fact seems suspicious, find the source and confirm it. If a headline seems like clickbait, it probably is. Thinking critically instead of believing blindly can take a lot of effort; trust me, I know. In order to stay safe and well-informed, we must analyze the news we read. There is no other immediate solution to this misinformation crisis. Indeed, your critical thinking could save lives.