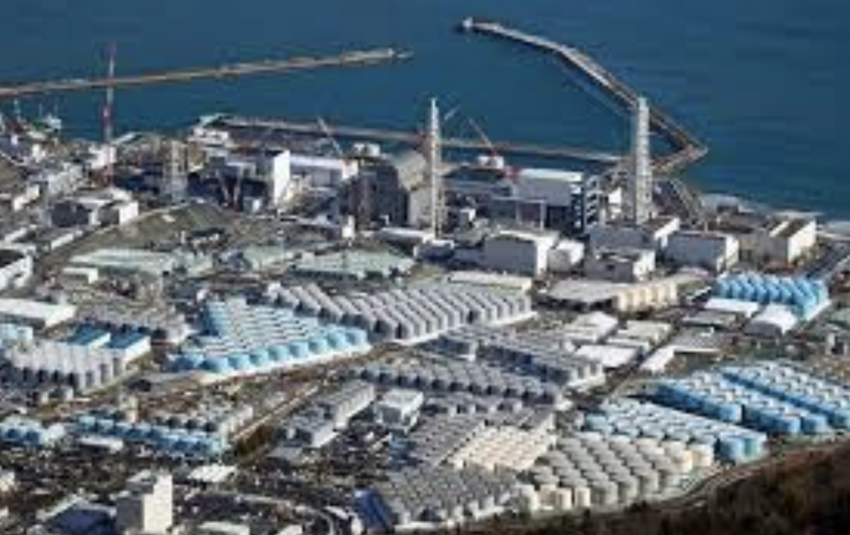 The decision was made due to the impending shortage of storage tanks for the contaminated water. All the tanks are expected to be filled by 2022, and no more space is available for the new tanks. The contaminated water is going through complex filtration processes, in which most of the radioactive elements are removed, leaving only a few remaining.

Despite the backlash, Japan’s decision to release treated wastewater that contains a minute amount of tritium and other radioactive elements to the sea is not a unique occurrence – other countries have released treated wastewater in the past, with some releasing much larger quantities of tritium (with the addition of other chemical substances). Moreover, this plan was proposed more than a year ago, and no significant reaction came back at that time. However, this old proposal is unnaturally getting the attention of a few countries for their own political gain. The political use of a very typical practice combined with the media’s propensity to hype unfavorable impressions caused this alarmed reaction among the public.