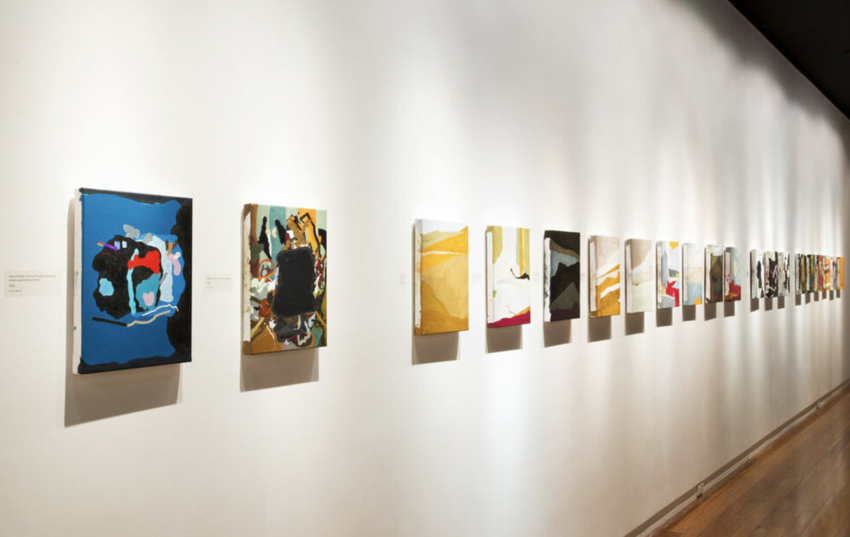 In 2017, behavioral economist Richard Thaler received the Nobel Prize. It was also when the world realized that the time has come to recognize the irrationality of human nature and give way to the science of decision-making. This fairly young branch of economics is set to fix centuries-old economic models that wrongfully turned homo sapiens into a homo rationalis – a completely consistent and rational human being. With behavioral economics, scientists hope to be able to predict human behavior more accuratel, and delve into the mechanisms of most economically undecipherable (read: biased) industries, one of them being art.

The art market has always been rather opaque. Heavily biased by the consumer’s opinion, it could not be confidently predicted with a normal economic model. Moreover, works of art themselves are rather perplexing commodities, which partially explains the ambiguity of the market. First and foremost, each art project’s producer is an artist, an individual, which makes the pieces highly non-homogenous and leads to insane variability. As said by David Throsby, a famous cultural economist, “Art work can be copied but not reproduced,” which adds another layer to its complexity. Furthermore, an artwork’s value is highly subjective and mostly depends on the individual’s enjoyment from perceiving it; yet somehow it is considered a confidence good – a good whose value cannot be assessed even after perceiving it. Considering the whole market structure is typically based on a good’s value, it is increasingly clear why predicting individual behavior in art markets is complicated. It is nothing like what they teach in AP Economics – it is not a perfect competition with its perfectly identical commodities, but neither is it a monopoly or an oligopoly. The baffling nature of artwork is what is considered the main justification for rather irrational behavior at auctions (I bet, everyone has seen YouTube videos where amateur bloggers sell their Windows Paint creations for thousands of dollars).

However, behavioral economics is starting to provide promising insight into the decision-making process of art consumers. For example, some actions at art auctions can be now explained by the anchoring effect, when an initial exposure to a certain number serves as a reference point. The anchoring effect can explain why some art consumers are too afraid to buy art with a very low estimate – they might be afraid that something is wrong with it, even if there are no other warning signals. Framing is highly prevalent as well – it is more common for a seller to set an extremely high price for an art piece and then negotiate it down than to set a lower price from the start. Why? Paradoxically, it turns out that consumers are more likely to say yes if they were met with a higher price at the beginning.

Slowly but surely, the science of decision-making is making its way into the art markets, and its intricacies are becoming more and more clear. Behavioral economics is a fairly young field, but it already brings clarity to the industries economic models failed to explain.