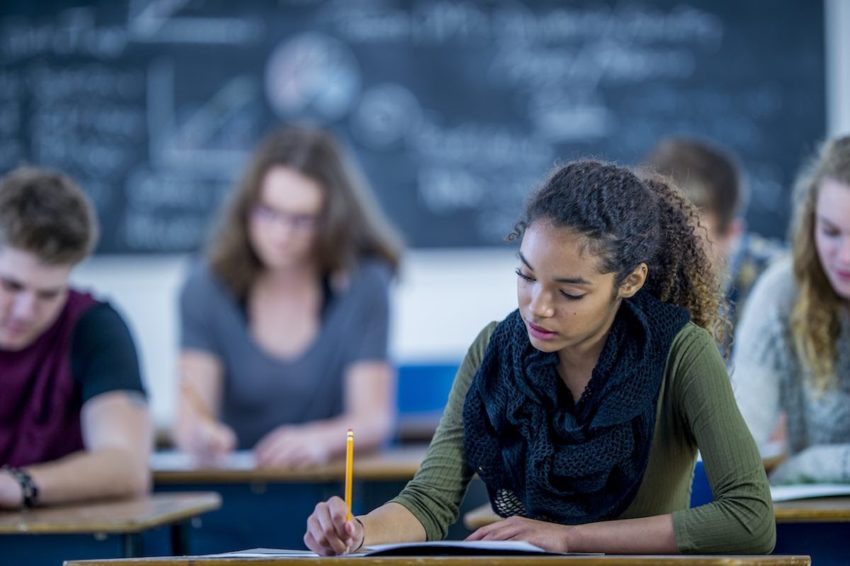 As coronavirus cases continue to increase across the United States, college admission officers are pondering the future for their respective institutions and aspiring applicants.

Understanding that times have been difficult, schools have been trying to adjust accordingly. While some colleges have made test scores necessary for applications, others have reduced possible stress by making them optional.

Other existing adjustments include acceptance of grades from schools which have turned to pass/fail systems in order to reduce the pressure put upon the students in the era of sudden remote learning.  However, due to lack of experience with pass/fail grade reports, college admission officers may find it difficult to compare the relative accomplishments of students during this final term.

Because most seniors have already applied and been accepted, the Class of ’21 will undoubtedly be most affected by this pandemic, in terms of the college application process. But the current senior class has also had its fair share of struggles.

May 1, also known as national college decision day, left many seniors worried as to whether or not they were making the best decisions for themselves. As a result of all the closed campuses, many had not toured campuses, forcing students to make decisions almost arbitrarily. Emily Castro-Rivera ’20, who will attend Cornell University, says, “Taking virtual tours just doesn’t have the same feel,” and others agree.

Furthermore, numerous seniors have opted to take a gap-year, wanting to avoid spending thousands of dollars given the possibility that schools will open in the fall with distance learning still in place. While taking a year off will not affect their enrollment, colleges have pointed out that for this reason, the applicant pool will be more competitive for the Class of ’21.

About that, Mike Conklin, Mercersburg Academy’s Director of College Counseling had this to say: “With so little clarity about a return to campus next fall, many admission professionals anticipate an increase in the number of students requesting to defer admission. However, in the absence of viable alternatives to enrollment, as gap year programs and travel will be limited as well, many students will choose to make progress toward their degree virtually.”

Such prospects only exacerbate the worries that students have. While they obviously appreciate the consideration of college admission offices, many have noted that it will not do much for them. Still, aspiring college applicant Anna Deavers ’21 chooses to believe that each situation can be seen as an opportunity and says, “There are a lot of unknowns which could result in both advantages and disadvantages for most students.”

Right now, all that can be done is hope for the best.