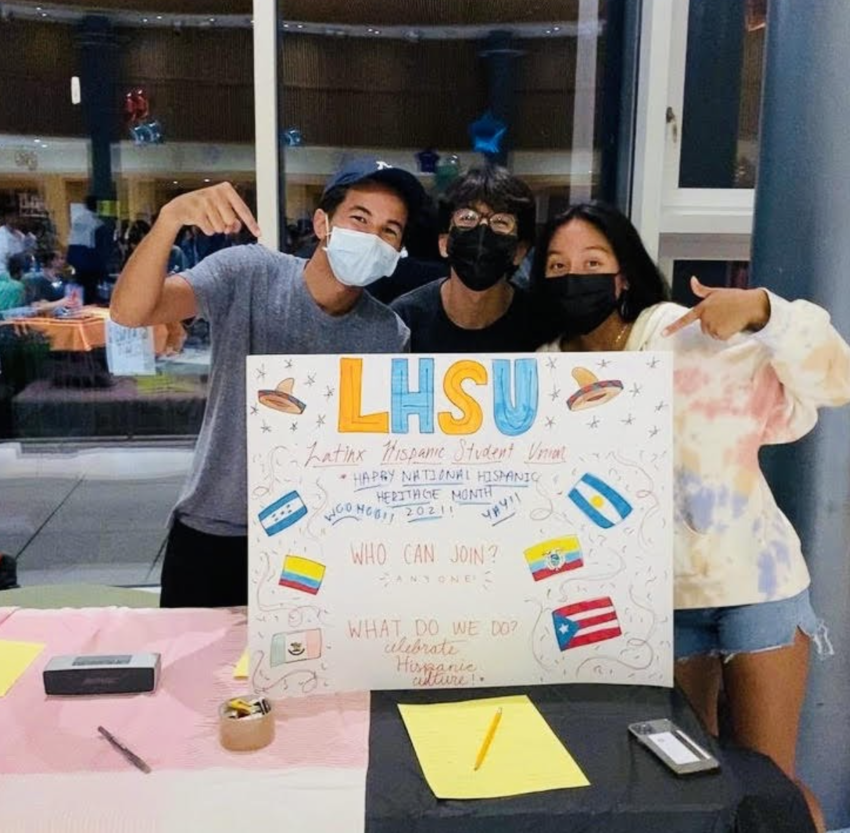 Every year, a month is dedicated to celebrating Hispanic Heritage. From September 15 to October 15, people all around the U.S. celebrate the beautiful culture and diversity of Hispanics. The dates, while seemingly arbitrary, are intended to honor the independence days of various Hispanic countries, including Costa Rica, Nicaragua, Guatemala, Chile, and more.

Mercersburg has made a visible effort to honor Hispanic Heritage Month this year through dining hall foods and various events. Matthew Tavarez ‘22 said, “There are a few events planned for this month, such as teaching traditional latin dances and pop-up Horchata stands.” Faculty advisor of the Latinx/Hispanic Student Union, John David Bennett, listed events planned for the month: “A Latin beats dance with dance lessons, a fundraiser with Pulsera Project selling bracelets, various meals inspired by recipes provided by LatinX members of the Mercersburg community, and a few pop-up events [as mentioned earlier.”

Manuel Ponce ‘23 said, “Back in my hometown, Union City New Jersey, everyone from all around the world would be informed about all the cultures in Hispanic Heritage Month. Being a Hispanic in Mercersburg Academy is hard because of the lack of support from the student body. I just wish that before I graduate I can tell myself that Mercersburg did justice to what Hispanics consider Hispanic Heritage Month.”

Sentiments amongst students are differing, and that may have to do with advertising of the events. Tavarez notes that these events are not as evenly spread out throughout the month as he had expected, but nonetheless students and faculty members have dedicated significant behind-the-scenes work to plan the events taking place in the second half of the month.

Matias Abarca Caldera, the leader of Mercersburg’s Latinx affinity space, said, “For me this month is something new because in my country this month is not celebrated as a Hispanic heritage month, but I find it is something spectacular.” He is glad to see that Mercersburg is trying to honor his heritage and the heritage of so many students on campus, and he thinks these efforts are instrumental in order to educate people and to help others feel included.

In a similar fashion to other students and faculty, Caldera is unaware of many of the planned events for this month. Caldera said, “I think the school should invite some Latino alumni to give a talk on this topic.” A panel would show current Hispanic students that they are represented in the alumni community, and they would be able to hear from individuals who were once in their shoes. Kevin Malo ‘24 said, “I would love to see cooking classes, more teaching moments, and general promotion of latin artists, cuisine, and social problems going on in the Hispanic community.”

Compared to where Mercersburg was three years ago, immense progress has been made and should be acknowledged. However, students generally feel that more can be done to honor and share their rich cultures with the wider Mercersburg community. Tavarez and Ponce both express that they would also love to see the celebration of their cultures normalized outside of this dedicated month. However, for right now, the best Mercersburg can do for Hispanic students, and every other minority group on campus, is to listen and respond to their needs and wants.