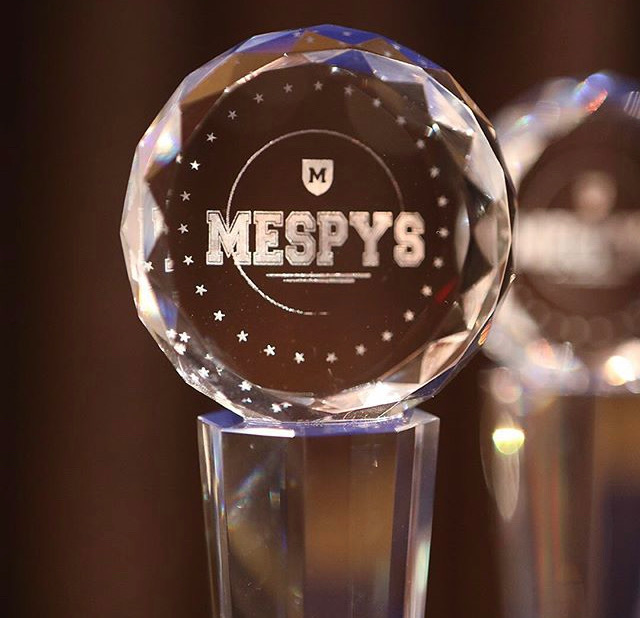 With campus closed for the remainder of the year, an event that most athletes would have missed was the MESPY’s, Mercersburg Academy’s version of ESPN’s ESPY Awards recognizing excellence in sports. Mercersburg Athletics conducts the MESPY’s on campus at the end of each season with the same spirit in mind. In the age of coronavirus, the athletic department worked tirelessly in order to shift the event to a virtual platform, ensuring the continuation of a ceremony that recognizes the athletic achievements of the season.

Assistant athletic director Paul Sipes, one of the masterminds behind the installment, stated, “There were inherent challenges in doing the MESPY’s virtually. We had to coordinate the videos and then add them into a presentation format that could be shared as an MP4.”

The goal of producing something that would mirror a regular ceremony required the athletic department to think outside the box in order to overcome evident challenges. While the outcome was a successful response to such unprecedented circumstances, Sipes said, “Not being able to see the athletes and interact with them makes ‘virtual’ a weak second to a live event.” The lack of physical connection didn’t soil the mood though, and the online ceremony proved to be an impressive production.

There was no shortage of entertainment throughout the broadcast. Though the virtual interface differed from the norm — most notably in the separation of the teams from their coaches — there were still meaningful connections made between individuals. For one, it was great to see the coaches’ reflections on their seasons and the recognition of those most deserving of the annual awards.

Chris Watson ‘22, a member of the Mercersburg varsity boys basketball team who received an award for his contributions throughout the winter season, said, “The award doesn’t feel the same as it would if I were to have received it in person, especially because I knew I won it before [the ceremony] aired.” The significance remained, but, as Watson noted, the impact of the experience didn’t stir the same emotions it would have had it been presented in front of the school community in person.

Ava Hull ‘21, an award-winner from the girl’s basketball team, offered a similar perspective. “I am still grateful that I had a full season to play the sport I love,” Hull said. That energy serves as the driving force behind the efforts of the athletic department.

Separately, the wrestling team also went virtual with its traditional paper plate ceremony, a more personalized manifestation of the MESPY’s in which captains create awards within the program. Captain Aurelius Dunbar ’20 said, “It was the best that it could be given the current circumstances, but nothing can beat the in-person reactions we get when doing it in person. It’s a hard event to replicate.”

It’s admirable to see the lengths that the athletic department and coaches will go to in an effort to continue the events in which the school community takes so much pride. It goes to show how much they care about the students as both athletes and as people, and that is a feeling unmatched by any other.

So although the athletes may not be together, and their spring seasons came to an end before they even started, but the power of Blue Storm athletics lives as strong as ever.