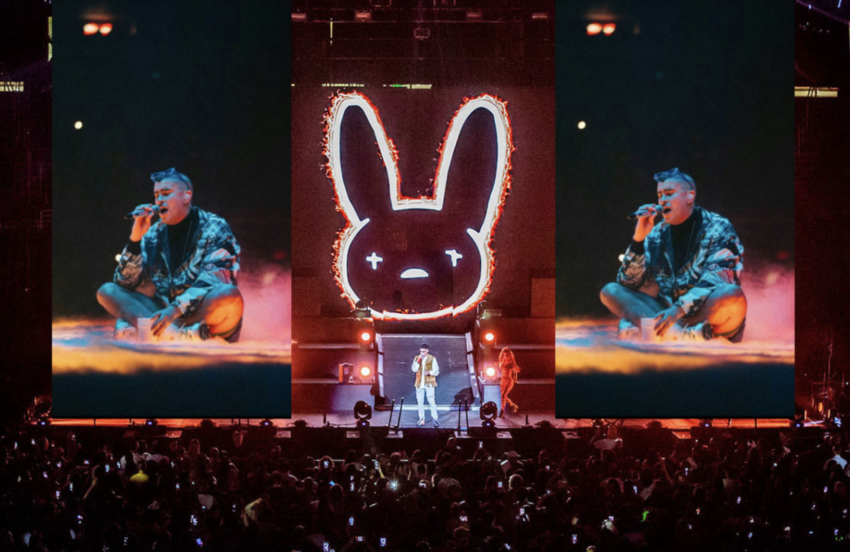 On April 11, 2021, Benito Antonio Martínez Ocasio, also known as Bad Bunny, announced that he would be going on “El Último Tour del Mundo” in 2022. Ocasio is a 27-year-old Latin Pop/Trap artist from Puerto Rico. His last tour, “100x Pre,” took place in 2019 during which the majority of his concert dates completely sold out. His fans have been waiting anxiously for the announcement of his next tour.

Due to the enthusiasm, “El Último Tour del Mundo” was recently named one of the fastest-selling tours in history. On April 15, 2021, the tickets were made available for purchase. The majority were quickly bought by people who would later resell them for double or triple the original cost. Ocasio sold more than 600,000 tickets in the past week alone. For one of the more popular locations, Miami, Florida for example, ticket prices range from about $506 to $7,050. The first tour location is Denver, Colorado on February 9, 2022 and the last location is Miami, Florida on April 3, 2022.

Ocasio started singing in his church choir as a young boy and fell in love, even though his family members did not support his aspiration to be a professional singer. After setting out to fulfill his dreams, he adopted his stage name, “Bad Bunny,” from an old childhood photo of him in a bunny costume with an angry face. From then on, Ocasio’s career as a singer grew and grew until he hit the charts.

Benito Ocasio’s rise to fame began in 2017 with his first performance in Colombia; eventually he was given the opportunity to perform at small venues. His breakthrough song “Soy Peor” reached number 22 on the “Hot Latin Songs” chart. After that, he began releasing more singles that constantly reached the top of the “Hot Latin Songs” chart, and he became well known throughout the Latin music industry. Now he has a Grammy Award and two Latin Grammy Awards.

Along with singing and performing, as a teenager Benito Ocasio held a passion for professional wrestling. For that reason, this year Ocasio was the celebrity performer for WrestleMania, who wished to recruit him upon the release of his song “Booker T,” named after the famous wrestler. He has been lauded by media sources as one of the best celebrity performers that WrestleMania has ever had.

Bad Bunny is so dedicated to his music that the day after winning a Grammy, he immediately renewed his training. Now, Bad Bunny is one of the most recognizable names in the Latin music scene, and “El Último Tour del Mundo” is one of the hottest tours scheduled for the coming year.