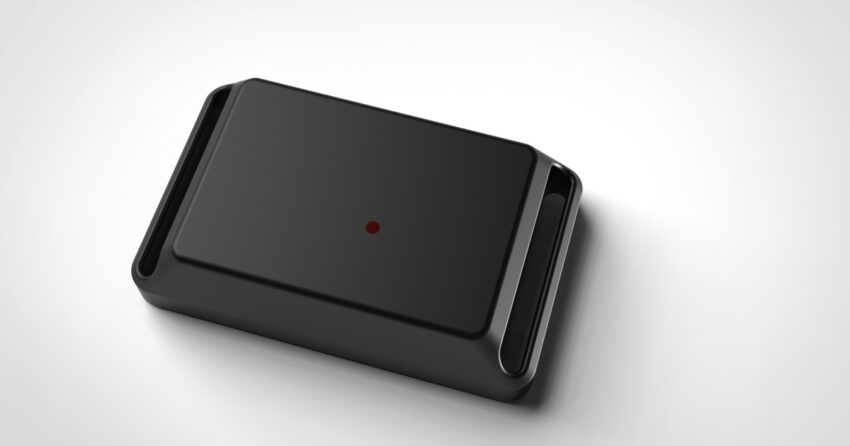 With only two weeks until spring break, one can taste the excitement in the air, as people get ready for in-person learning. In the fall term, Mercersburg Academy successfully hosted students on campus. Now, after a tiring term online, both faculty and students are thrilled by the prospect of ending the school year together.

To keep the community safe, everyone must follow safety protocols. Of course, students who previously came back to campus in the fall are familiar with certain COVID precautions. Social distancing, wearing masks, symptom checking, just another part of the daily routine. But some protocols will not stay the same this spring, such as Contact Tracing. Namely, Mercersburg Academy has decided to switch from the TRACE app to AlertTrace bracelets. With high hopes for a return to normalcy, understanding the new bracelets is crucial. To learn more, both Mr. Howes and Mr. Chepren kindly offered their insight about the bracelets.

What was the issue with the TRACE app? First off, not only did students need to own a phone, but they had to carry it at all times. Already the app was destined to create issues. For example, students could forget their phones at their dorm or ditch their phones on purpose. Some students may not even own a phone. Therefore the accuracy was compromised. Even if a student diligently kept their phone on them, PGAs prohibit the use of phones. Perhaps worst of all was the battery usage. Utilizing Bluetooth to communicate, the TRACE app zapped student’s phones like a vicious mosquito. Because of these issues, many students failed to use the app.

“The TRACE app was good in concept,” Mr. Howes admitted. “But it was not effective because students didn’t use it because it wasn’t convenient and it drained their cell phone battery.”

During a pandemic, having a proper contact tracing system is critical. Mercersburg Academy needed to find an alternative to the TRACE app, so Mr. Chepren was assigned to researching potential options. He notes that the switch to AlertTrace was influenced by the success of similar technology with other big corporations.

“Major organizations and professional programs, such as the NFL, had transitioned to “wearable” technology to make their programs and workforces succeed,” Mr. Chepren explained. “After further exploration, local peer schools, Hill & Westtown as examples, had also already implemented wearable technology with great success. Mercersburg consulted those schools, as well as other clients, and made the commitment to AlertTrace.”

How do the AlertTrace bracelets work? Unlike the TRACE app, it does not track individual students. As Mr. Howes pointed out, “(…) they are not GPS oriented, but rather based on proximity to other bracelets, so we’re not tracking people but rather are just able to identify when someone is in close contact with someone else.”

“Those contacts are stored internally to the device until the wearable comes within range of a “gateway”,”  Mr. Chepren revealed. “The gateways are small wireless devices that students will see scattered around campus in high traffic locations. (…) Because the information transmitted is so minimal, it can transmit hundreds of contacts within seconds.”

As with any major change, there was backlash. When the bracelets were first announced, students joked about its similarity to prison armbands, saying it would track their every move. These rumors were blatantly incorrect. In fact, the bracelets provide even more privacy than before.

“The information stored in the cloud is completely anonymous to add an extra layer of privacy and security to our community,” Mr. Chepren notes. “If a community member experiences COVID symptoms, the health and wellness center will cross reference the 9-character bracelet ID’s to the student or employees’ Mercersburg ID.”

As the Mercersburg community travels back to campus, everyone must accept the AlertTrace bracelets with open arms. The use of bracelets is the difference between celebrating our safe return to campus or another term in front of a monitor.

“Everyone in the community needs to wear them in order for them to be effective,” Mr. Howes pleaded, “so we all need to be on board.”